A recent bid protest decision from the Office of the Attorney General’s Bid Protest Unit (AG) provides guidance on the limits of a municipality’s discretion to reject a bid based on negative references obtained from outside of the bidder’s proposal.

The AG’s decision involved a procurement for paving and catch basin work by the Town of Mashpee, who rejected the lowest bidder, M.C.E. Dirtworks, Inc. based on a negative reference from a public awarding authority that was not listed as a reference in Dirtworks’ bid. In the process of vetting Dirtworks’ listed references, Mashpee was steered toward another public owner who gave Dirtworks a negative evaluation. Based on this “supplemental” reference, Mashpee determined that Dirtworks was not “responsible” under the public bidding laws, and awarded the contract to the second-lowest bidder. Dirtworks filed a protest with the AG, alleging that the Town had improperly favored the second-lowest bidder and failed to justify its failure to give Dirtworks the chance to address the “supplemental” reference.

The AG agreed with Dirtworks. Noting that a public owner has discretion to perform an independent investigation of a bidder’s responsibility – including by looking into additional references not listed in bids – the AG made clear that the bidder in question must have the opportunity to respond to the results of that investigation. Here, Mashpee violated the public bidding laws by not notifying Dirtworks of the supplemental negative reference or giving it a chance to respond. This right to respond is particularly important where, as was the case with Dirtworks, the negative “supplemental” reference contradicted the positive references reflectec in its bid.

Two lessons may be taken from this decision, one on each side of the bidding relationship. First, contractors should pay close attention if their bid is rejected based on a supplemental reference or similar “independent investigation” that goes outside the four corners of their bid. Did the awarding authority notify you of the investigation and give you a chance to address its findings, including any non-listed references they may have consulted? If not, you likely have a valid protest based on a violation of the public bidding laws.

Second, awarding authorities who choose to conduct “independent investigations” – if they must – should take care to ensure transparency and fairness to the affected bidder. At a minimum, this means notifying the bidder of the extent of the investigation and of any additional references consulted, and providing the bidder with a full opportunity to respond to the results/findings. Otherwise, rejecting a low bidder for lack of “responsibility” based on a “supplemental” reference or investigation will result in a valid protest and likely delay procurement.

The Dirtworks case is a reminder that the requirements of the public bidding laws mean what they say: Awarding authorities do not have discretion to bypass the lowest responsible bidder in favor of the most responsible one.

Abigail is a Boston University School of Law 3L student that previously interned with the City of San Francisco’s airport legal team. 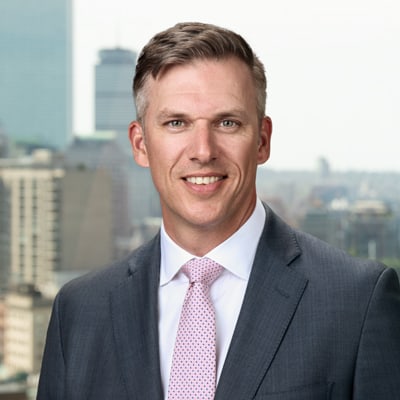