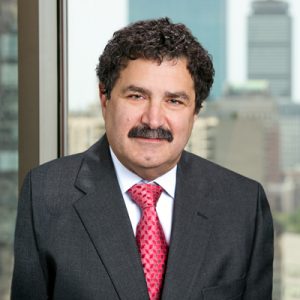 Earlier this year the First Circuit Court of Appeals upheld the district court’s denial of coverage for a plan participant’s four month stay at a residential treatment center on the basis that a lower level of care (outpatient treatment) was proper.  On May 24, 2021The United States Supreme Court declined to hear an appeal of that decision by the participant by denying her petition for Certiorari thus upholding the decision of Harvard Pilgrim Health Care (HPHC)   that outpatient treatment was the most appropriate level of care in this case and therefore the 24 hour residential treatment was not covered.  The petition for Certiorari sought to convince the SCOTUS that there was a split in the circuit courts on how they dealt with summary judgment and admissible evidence under the federal Employee Retirement Income Security Act (ERISA).  Steve Schreckinger of Anderson & Kreiger represented HPHC at the trial level, before the First Circuit, and in opposing the petition for Certiorari.