Just before 2018 ended, Governor Baker signed An Act Regulating and Insuring Short-Term Rentals into law.  The Act capped off years of public debate, Beacon Hill wrangling, and local regulation of short-term rentals such as those arranged through Airbnb and VRBO.  The Act will take effect July 1, 2019.

It Applies to All Short-Term Rentals.

Short-Term Rentals Will Now be Taxed.

The Act brings short-term rentals under Chapter 64G, Section 3A of the General Laws, which imposes the room occupancy excise tax on certain B&Bs, hotels, lodging houses, and motels.  Short-term rental operators, like operators in other branches of the lodging industry, must register with the Department of Revenue, which will be responsible for developing a publicly accessible registry of short-term rentals.

Rentals occupied for fewer than fourteen nights in a year that are properly registered with the state are exempt from taxation.

The Act also provides for local regulation of short-term rentals.  Municipalities’ regulatory powers under the Act include:

The Act also allows cities and towns to publish a registry of short-term rentals within their borders, and will create a commission to study the potential for hospitality-industry lodgings to be used as shelter during emergencies.  The Massachusetts Municipal Association will appoint three members to that commission.

The New Law May Be Challenged.

AirBnB sued Boston over Boston’s short-term rental regulations.  Boston is not alone; New York, San Francisco, Miami Beach, and others have found themselves embroiled in litigation over their efforts to regulate short-term rentals.  As of yet, there are no legal challenges to the new Act. 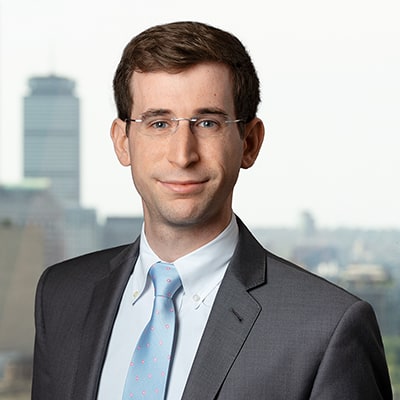