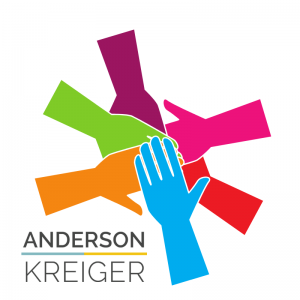 Anderson & Kreiger is committed to providing pro bono legal services to those most in need and in cases that make a wide impact. While attorneys are free to select pro bono projects of personal significance, our pro bono efforts during the past year have focused on the following areas:

Our pro bono victories during the past year include the following:

In 2016, Scott Lewis and Jessica Wall at Anderson & Kreiger LLP and Dennis Henigan and Mark Greenwold at the Campaign for Tobacco-Free Kids brought suit against the FDA on behalf of a group of public health advocates alleging that the agency had violated its legal duty to promulgate a graphic warnings rule.  In September 2018, the Court agreed with the plaintiffs, finding that FDA had “unlawfully withheld” and “unreasonably delayed” promulgating a graphic warnings rule, as mandated by Congress in 2009.  The Court ordered the FDA to submit its notice of proposed rulemaking for publication in the Federal Register by August 15.  The FDA complied with this requirement.  The Court has also ordered the FDA to complete its rulemaking process and submit the final rule for publication by March 15, 2020.

Anderson & Kreiger’s Construction practice, headed by Nina Pickering-Cook and Jon Elder, have joined the Building for Good network, a newly created non-profit designed to help link qualifying non-profits and charities with construction lawyers willing to donate their expertise.  The construction area is an area of the law that has lacked pro bono opportunities and help, despite the need.  We are excited to be an ambassador to the program and help them get started in Boston.