In 2016, Scott Lewis and Jessica Wall at Anderson & Kreiger LLP and Dennis Henigan and Mark Greenwold at the Campaign for Tobacco-Free Kids brought suit against the FDA on behalf of a group of public health advocates alleging that the agency had violated its legal duty to promulgate a graphic warnings rule.  In September 2018, the Court agreed with the plaintiffs, finding that FDA had “unlawfully withheld” and “unreasonably delayed” promulgating a graphic warnings rule, as mandated by Congress in 2009.  The Court ordered FDA to submit its notice of proposed rulemaking for publication in the Federal Register by August 15.  FDA complied with this requirement.  The Court has also ordered FDA to complete its rulemaking and submit the final rule for publication by March 15, 2020. 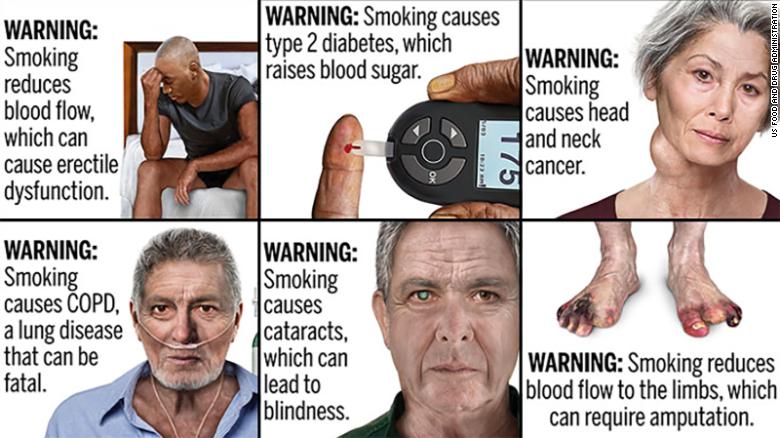